Back to Blog
August 29th, 2016
Uncategorized 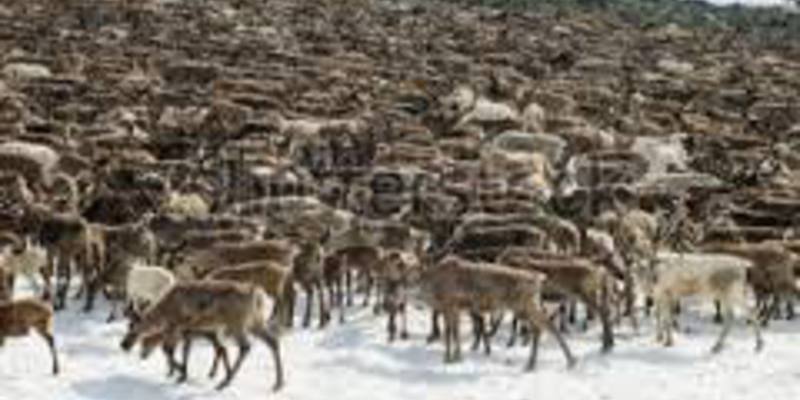 The latest and most recent recent survey by the Provincial Wildlife Division shows that the decline in the population of the once mighty Georges River caribou herd is still continuing in an out of control downward spiral with no plan in place to reverse it. Although measures were introduced with hopes of halting the decline several years ago, all have failed to meet their objective it seems.

The Minister of the Environment, Mr. Perry Trimper, blames the severe decline in the population on habitat degradation, food depletion, predation and last but not least climate change. It seems no one knows the cause for sure and all are grasping at straws to lay blame somewhere. However time is quickly running out for the remaining animals in the herd which now stands at just 8,938 animals. The herd that once measured 800,000 strong now stands on the edge of extinction while government assesses its next steps to alleviate the dramatic decline and fully protect the remaining caribou.

With Provincial Wildlife biologists having just four big game species to monitor; moose, black bear, woodland caribou and barren ground caribou, it is hard to believe that the decline was not caught before it got to this point. This is simply mind boggling and mind blowing. It is now time for the province to take whatever steps are neccessary to ensure the stabilization and eventual recovery of this herd. Assessments be dammed, its time for immediate concrete action that brings about the desired outcome of rebuilding this once magnificent caribou herd.