Back to Blog
May 4th, 2017
Uncategorized 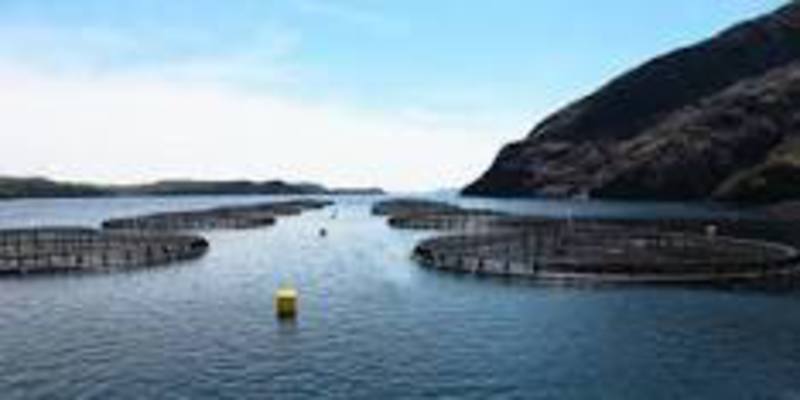 In a province with 12 per cent unemployment, perhaps the lure of a $250 million project proved irresistible for the government of Newfoundland and Labrador, which just released a major salmon aquaculture project from having to complete a full environmental assessment.

Greig NL Seafarms wants to raise 7-million salmon per year in sea cages placed in Placentia Bay. By not ordering the company to complete an environmental impact statement, the Minister of Environment and Conservation has ignored the danger this project poses to wild fish and the environment.

But it’s the plan to stock these cages with imported salmon strains from Europe that will have the greatest effect. It will alter the gene pool of wild Atlantic salmon forever.

For the first time in Canadian history, a company has been given permission to raise foreign strains of salmon in the marine environment, right beside a threatened population of native Atlantic salmon. This is a dangerous precedent that will have horrible consequences for wild salmon and other fish on both the Atlantic and Pacific coasts.

Fisheries and Oceans Canada has published a list of concerns about the Placentia Bay project. This includes the fact Grieg’s so-called escape proof net pens have not been tested in Newfoundland. Decades of studying sea cage aquaculture has revealed one certainty: the fish get out, especially in harsh sea conditions characteristic of the area.

Grieg tells us not to worry about escapes because the farmed fish will be rendered sterile by adding a third chromosome at the egg stage. What they’ve left out is the fact this process is not 100 per cent effective, and with 7 million fish in sea cages at any time, a one or two per cent failure rate means thousands of fertile farmed fish may escape and interact with wild salmon.

While using sterile European salmon reduces the likelihood of interbreeding, it greatly increases the negative consequences when these fish do escape and breed with native salmon. The process used to sterilize the fish also makes them more susceptible to disease, which can be passed to wild salmon.

Norway, home to the parent Grieg Group, has the strictest aquaculture regulations in the North Atlantic, far more rigorous than Newfoundland and Labrador. Norway is the only country that can jail fish farmers for egregious violations. However, the Norwegian experience proves that no matter how tough the rules, there are always disease outbreaks, sea lice infestations, pollution, and escapes of farmed salmon.

The Norwegian Institute for Nature Research recently completed a survey of 147 Norwegian rivers, looking for evidence of escaped farm salmon mixing with wild Atlantic salmon populations. In 109 of those rivers the scientists found genetic evidence of interbreeding. That represents 75% of the total rivers sampled!!! Not quite the zero percent required to preserve Newfoundland's wild stocks!!

These hybrid offspring are less fit to migrate and survive, which contributes to the demise of wild salmon populations.

The Atlantic Salmon Federation is not opposed to aquaculture, but wild fish must be protected from its impacts. Grieg’s development in Placentia Bay poses significant environmental risk, sets an alarming precedent and has caused significant public concern.

Environment and Conservation Minister Perry Trimper should follow Newfoundland’s own laws and order an environmental impact statement for this project.

Ignoring the potential harms to wild Atlantic salmon is not the action of an accountable and transparent government.


Bill Taylor is president of the Atlantic Salmon Federation, a conservation group founded in 1948 and dedicated to ensuring the survival of wild Atlantic salmon throughout the North Atlantic.