Back to Blog
January 25th, 2017
Uncategorized 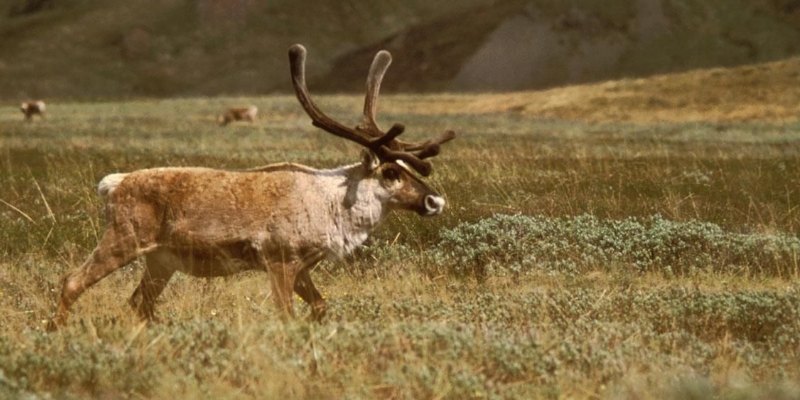 Nunatsiavut President Johannes Lampe says not enough efforts are being made to protect the George River caribou herd from further decline.

The herd's population has dropped dramatically over the last 20 years from close to a million animals to the latest estimates which show fewer than 9,000 animals.

Lampe says all steps must be taken to ensure the George River caribou herd is able to recover.

He's calling on all beneficiaries of the Labrador Inuit Land Claims Agreement to respect the moratorium on harvesting George River caribou.

It's hard to comprehend that this magnificent caribou herd numbered 800,000 plus animals just a few short years ago. Yet there is still no plausible reason(s) for the dramatic decline from our Wildlife Dept. and nothing concrete in place to revive the herd. Where were the stewards of this resource when the decline was happening? It appears nobody new it was happening or it was accepted. Absolutely incompetent, disgraceful and frightening to boot!!!