Back to Blog
November 21st, 2016
Uncategorized 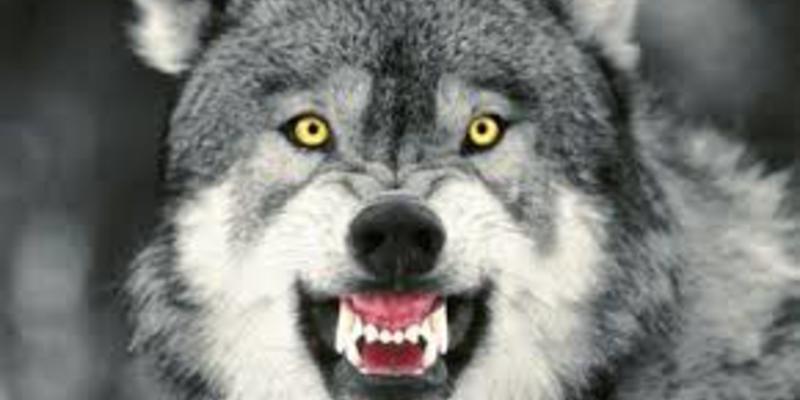 Why is it that the provincial Department of Environment and Conservation refuses to make a public statement on the status of wolves on the Island of Newfoundland? Apparently they are taking the same approach as the previous goverments took on the status of coyotes on the island. Ignore the public and say little or nothing, most certainly deny. When questioned simply imply that there is no need for the general public to get alarmed, there are only one or two here and they are not breeding. Nature will take its course and they will disapear soon. Well we all know how that approach worked out with coyotes. There are probably more coyotes on the island at present then there are any other vermin and they have proven to be a disaster for our resident caribou populations as well as God knows what other species.

It leads me to wonder if the Department of E.& G. is refusing to admit the obvious as not to cause alarm among the many forest travellers, campers and hikers of the province. Without knowing the overall population dynamics of wolves on the island they can in no way predict ones chances of encountering one of these animals while on an outing in the forest. However, I believe the majority of the general public who utilizes our wooded areas would prefer hearing the knowledge that wolves are here and it's highly possible to encounter one while out and about, come from the department responsible for their management. I believe it is irresponsible on behalf of the Department of E. & G. not to inform the public that wolves now inhabit the island of Newfoundland again and that care should be taken at all times when in their habitat. Am I implying that everybody should stay at home and not trod in areas that maybe frequented by wolves. No! But I am implying that wolves are dangerous animals and have been known on many occasions to harass and even kill humans. Those who come in contact with these creatures should respect their presence in the area and avoid at all costs. They are not an animal to be taken lightly.

Wolves are pack animals, sometimes with many more animals then the norm of seven or eight and they are dangerous. A recorded encounter in 1922 in Ontario, Canada of two First Nation men with a pack of wolves resulted in the two men killing sixteen animals of a single pack with rifles before they were eventually overcome, killed and eaten by the remaining members! The same pack had just attacked, killed and eaten a resident trapper only hours before!

Yet another four legged critter, most likely belonging to the wolf family according to its size, has been nabbed in central Newfoundland and if DNA tests prove positive it most certainly won’t be the last you can bet, however nothing from the Department of Environment and Conservation.

An update provided by the Provincial Gevernment on January 27, 2017 stated that the animal was indeed a member of the wolf family after DNA analysis proved it to be a wolf-coyote hybrid. It was the first type animal of its kind known to have existed in Newfoundland to date.

A number of “Labrador” wolves have been positively identified on the island of Newfoundland in recent years. One was shot on the Bonavista Peninsula in 2012, while another was killed near Port Blandford in 2014, both on the East Coast of the island.

Both of the animals taken on the east coast weighed in the 80 pound range, small to just how big they can grow. The latest animal that was trapped tipped the scales at 60lbs. Another animal killed in the central part of the island near Baie Verte in 2009 was also positively identified as a wolf following DNA testing.

Provincial wildlife officials indicated at the time that all of the wolves were likely "strays" that came across on the sea ice from Labrador. It appears to be unknown why it has only been in recent years they have made the journey across the frozen ice to Newfoundland since they have lived and survived in Labrador for at least two centuries.

With certainty it is unlikely that all the animals that crossed the eleven mile wide Strait of Belle Isle have been killed or perished thus one can probably assume with a high degree of certainty that breeding pairs of wolves are a reality, thus wolves are back and are here to stay on the Island for many years to come.

Without doubt they will eventually become another major predator to be reckoned with along with coyotes and black bears that now prey upon our big game, something that is not needed at this time nor anytime in the future.